We have written frequently about SWTOR and many of the problems associated with the game such as the poor SWTOR graphics and terrible space gameplay.

But EA, LucasArts and BioWare has made what could be a fatal mistake. There will be a cutoff of initial sales. This is primarily because of server limitations but turning away paying customers is always a bad idea.

In addition the game will be limited geographically and throttled depending on your location. Even if you have pre-ordered there is no guarantee that you will be allowed in initially.

The fact that EA is promoting this information is a money grab or perhaps they realize the game is set to bomb.

No official release date has been announced although it will be sometime in the fourth quarter of 2011.

Check out the below high definition video about Huttball in Star Wars the Old Republic. The video is about 3 minutes long. Check it out below. 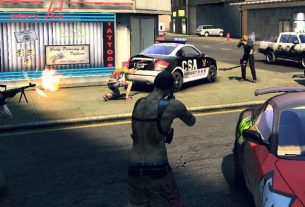 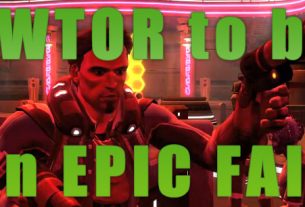