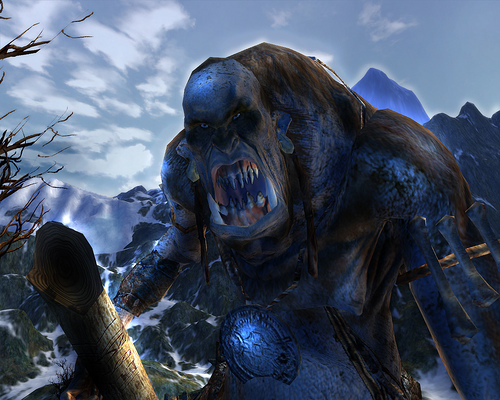 The slide continues and Funcom reported a 4th quarter loss of $23.3 million. Subscriber levels for Age of Conan are now estimated to be below one hundred thousand. This is acording to DnB NOR Markets.

In light of this poor performance Funcom cheif financial officer Olav Sandnes has resigned. This is a huge change from the 3rd best selling PC game in 2008 and up to seven hundred thousand in paid monthly subscribers. Subscriptions took a nose dive as the Funcom Age of Conan made mistake after mistake. The server merge reduced the number of servers from forty nine to eighteen and co-founder Guate Godager also had resigned.

Police Use World of Warcraft to Track Down Criminals & Make Arrests 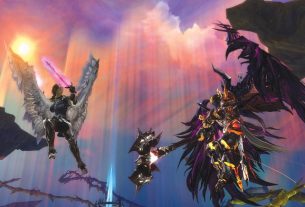 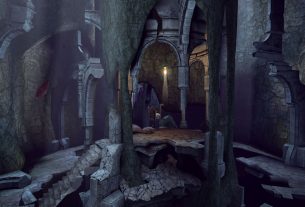