We have written frequently about the free to play Vindictus massively multiplayer online role playing game. The beta has been live now for about a week and the Vindictus MMORPG has already encountered some serious issues. Updates came through on September 17, 2010 and September 19, 2010 with a large amount of server maintenance both scheduled and unscheduled. Large patches of time were required including over 7 hours.

Fortunately the website and forums were unaffected while the game servers were down. Nexon can only apologize for the outages. 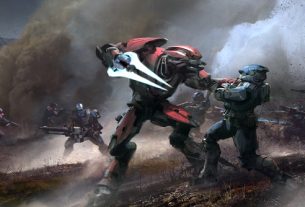 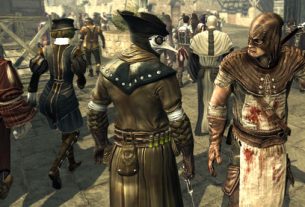